Congratulations to the Triton Rocket Club, which placed second in this year's University Student Rocketry Challenge! It's all the more impressive that this was the club's first time in the contest.
The goal was to fly a common payload consisting of electronic measuring devices weighting 3 lbs. to 10000 feet above ground level. Teams sent design and manufacturing reports pre-flight as well as post flight analysis and reports over eight months.

The UC San Diego team actually built its own motor and static-fired it on July 19. "We wanted to stand out and be creative with our design," said Nicholas Montoya, the club's president. The team's rocket was made from a sleek, all black carbon fiber body with a fiberglass nose-cone. They launched it Oct. 4 at the Friends of Amateur Rocketry site in the Mojave Desert. The rocket reached a maximum velocity of 835 mph--or Mach 1.09--and a maximum altitude of 15,541 feet above sea level--about three miles high.

Next up: a launch in Spring 2015, with the goal of reaching space, roughly 62 miles in attitude.
The Triton Rocket Club is sponsored by NASA through the California Space Grant Consortium and by SPAWAR and Northrop Grumman Aerospace. The rocketry challenge is hosted by the national organization Students for the Exploration and Development of Space.

More pictures of the fun, as well as of the rocket's flight trajectory below. 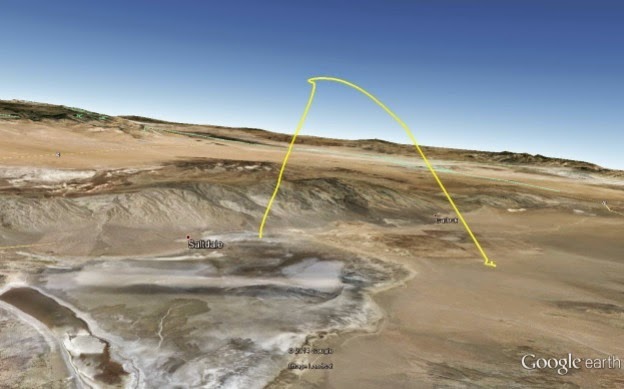 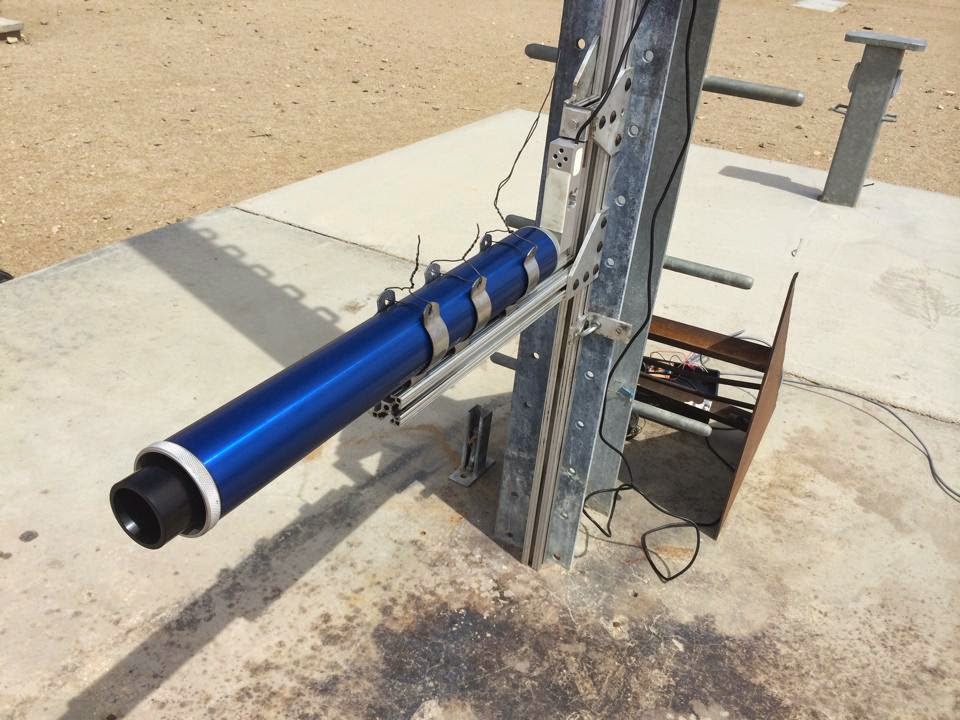