If you aren't getting rejected on a daily basis, your goals aren't ambitious enough 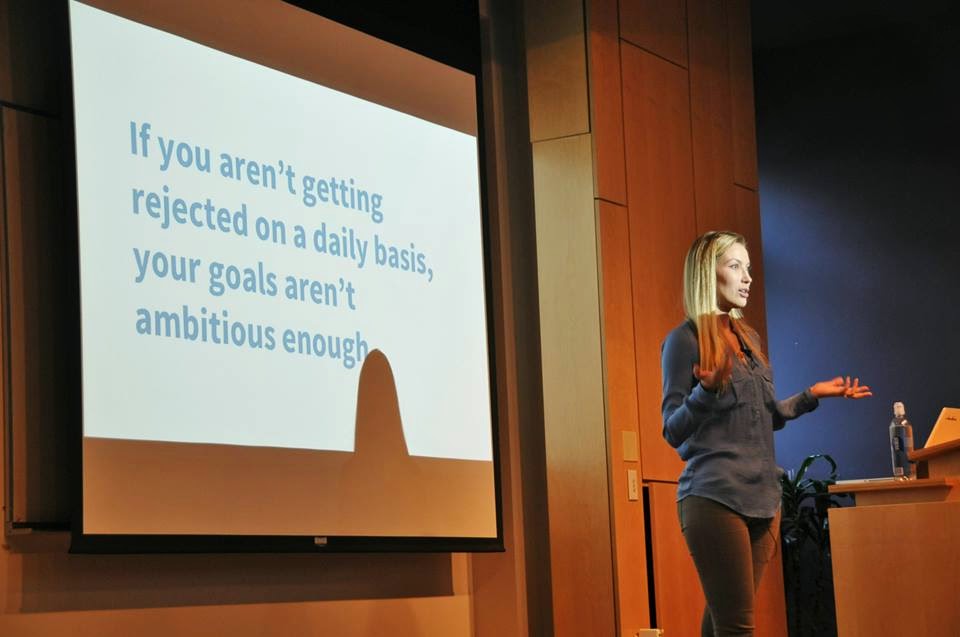 Imagine being able to try on clothes from around the world virtually via your webcam. That's the experience offered by Clothia, a website and iPad app designed by Elena Silenok, who earned her master's in computer science here at the Jacobs School back in 2006.
Silenok gave a tech talk about start-ups about the different options available to CS students after graduation April 24. The event was hosted by the Women in Computing group here at UC San Diego. Some of Silenok's advice:
"If you aren't getting rejected on a daily basis, your goals aren't ambitious enough."
Silenok is now a guest lecturer at Columbia University and NYU, among others, as well as a contributing writer to Business Insider.
Clothia also allows users to browse their friends' closets, mix-n-match items to create outfits, get inspired by style icons and share their finds. She described her inspiration for the company in a 2012 story in The New York Times:


“I was like, ‘Oh, my God, my pink thing is not working,’ ” said Ms. Silenok, who was born in Kaliningrad, Russia, to a family of engineers and has a master’s in computer science from the University of California, San Diego. She decided to build a new wardrobe and wanted input from her friends. But e-mailing and instant messaging photos while slogging around stores was a chore. And she wanted to call up mental images of her entire closet at all times. “As a girl, you don’t think of just an item you buy,” Ms. Silenok said. “You think of an outfit.” She cited as inspiration the computer touch-screen that Cher Horowitz pressed to mix and match the contents of her closet in the 1995 film “Clueless.”
“That scene was only 17 seconds,” Ms. Silenok said. (She timed it.) “And people still remember the clothes closet. Women everywhere always wondered, Why don’t we have something like this?” 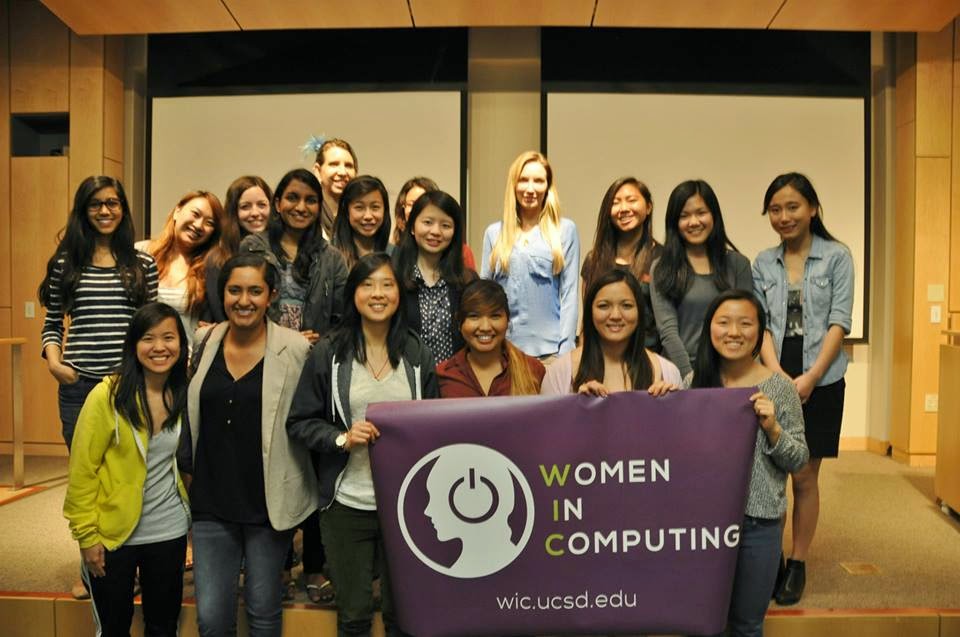